I'm going to keep it as simple as possible, because it even confuses me at times.

I first started to have anxiety/depression when I went into year 8 (first year high school). I had little understanding of what a mental health problem was. I met my first ever person who has depression, and I'll admit that I was jealous because of all the sympathy and attention. I didn't understand this wasn't something he could control. I then started to retaliate back and show the same symptoms he did and tried to win some of the sympathy and attention he got. 2 years later, I was diagnosed with extremes anxiety and depression. Because I forced myself to have this. I didn't realise that thinking like that all the time would ever had such a negative impact and I did all this to myself.

I know now (and some years ago) that I was completely in the wrong, but I do not beat myself up for this. It was a silly mistake that I was un-educated about.

My question is,though, is to ask anyone,at all, if they have discovered they have too done this to themselves, or know of anyone that has? And if so, how was the best way they coped with it? I mean, surely if the mind is strong enough to get me into it, it could get me,out, right?

jep1992
Blue Voices Member
Options
My situation as to my depression and PTSD are completely different, but your last question struck a cord with me. Yes the mind gets us into it and should be able to get us out. But this is a big but, you have to really want the change, not just say to yourself you want the change but to cognitively want the change to occur, and if you have formed your sense of self around having depression etc then this change wont happen. I dont know your complete history, but maybe this change is something you should talk about with your counsellor or psychologist or even dr. As well even if you cognitively want change your depression could also be caused by chemical imbalances, so no amount of thinking of wanting to change would help.
0 Support
Follow Post Report Post
Reply 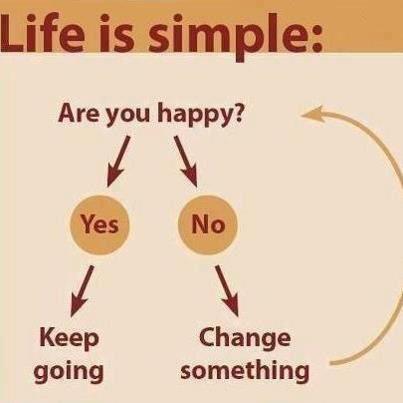 This is an example of a self-fulfilling prophesy scenario. This is not just a matter of your mental state any more. You've generated an attitude toward you from the people you know. They treat you differently know, which reinforces your new state. There are other barriers too. It's not a switch you can turn on and off. It's a lifestyle. very few that enter can ever find their way out.