What are you streaming now? 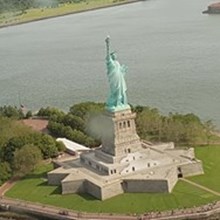 I do watch the ABC a bit but really only current affairs and news. I tried to find Harrow on i-view and it didn't seem to be there. I'll have another look later but no luck with that yesterday.

I started watching Chesapeake Shores last night, only because I've never seen it and there are four seasons. Have you watched it Sleepy? I'll watch a couple more before I make my mind up, but at the moment I'm undecided!

As for Dead To Me, Steve's brother is even more creepy than Steve. Guess something is going to happen with him now that he has entered the picture!

I think Steve becomes a big part! how did you go with Dead to Me?! 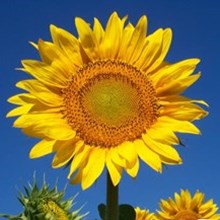 haven't got any shows on atm.... waiting for season 3 of "You" to come to Netflix and avoiding watching MAFS and all that drama (apologies to any fans... which is most of Australia atm lol)

Back at the streaming...
Watching Mare of Easttown with Kate Winslet

She plays a detective handling all the town's crimes, generally crimes related to violence against women.
She is so gorgeous and I'm hooked on this show. Annoying thing is that they are only releasing one episode a week so I'm unable to know what happens til next week!