ORANGE is the new black 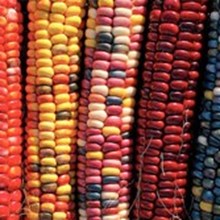 The whole world is depressed.

I don't know what to say...I shouldn't be laughing but in moments like today, what else can you do but laugh? 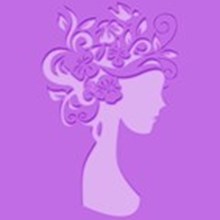 MsPurple
Blue Voices Member
In response to Just_Sara
Options
I can't believe he is now the president. This is a sad and scary day.
1 Support
Follow Post Report Post
Reply

Our Prime Minister will look after us...surely! 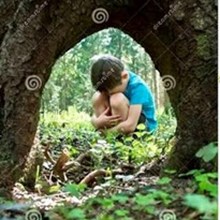 Hi girls, I was shocked at first but when you think about it I can remember from the 80's Ron&Nancy Reagan. he had dementia and Nancy and some psychics ran the Whitehouse according to woman's day bit like weekend at burnies. Then there was daddy bush all I remember on that was was a lot of hoohaa angry in the streets. And my favourite Bill&Hill Clinton and Monica and the dress and all that distasteful stuff that went with it. Now were up to Bush jr that was just yuck!! and I don't think there was an intern willing to do that job if you know what I mean. And Obama who is a class act and now Don-ald I think it's going to be hilarious. the tonight shows will have endless possibilities. The tabloids will have a new story every week I mean look at the family. I don't think all the little men behind the scenes will let him press the red button I'm sure it will be a case of enough rope.