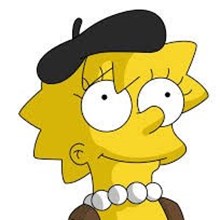 I'm angry. Angry and confused. I've been overweight my entire adult life. And I've spent all of that time obsessing about it. Hating the way I look, hiding my body under big clothes and trying to find ways to lose weight. And the more restrictive I get my with my diet the more my instinct is to rebel against it and just eat everything I see.

Constantly reading internet articles trying to find the magic bullet that will work. Wading through confusing and often contradictory diet advice from multiple sources (most of them totally unqualified to give advice). And I'm tired of all of it.

I'm angry that I can't seem to let go of diet culture. I feel like I'm trapped inside it and I'll never get out, and I'll never be happy. I'm a 30 year old intelligent woman who should be able to apply logical thinking and reasoning to solve a problem. But I can't do that with my diet and weight. I just want to forget every piece of information I've ever consumed about diet and weight loss and free myself from this mental prison. 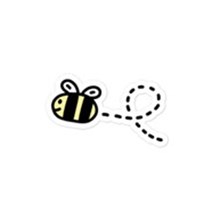 I hear how you're feeling and it's understandable that you feel angry about the pervasion of diet culture. These days with social media, it's so hard to avoid content about dieting or body image. Almost every time I open any app I'm thinking "they look so good, how do I look like them?" It is a feeling of being surrounded and trapped by diet culture.

Something that helps me is just taking a break from the internet. Not going on social media for a few days helps me forget and focus on other things. I also try to treat my body with kindness and respect. For example, wear what feels comfortable and practice self-care. Your body is working hard to keep you healthy and that's something I know I don't appreciate often enough.

Another helpful thing to do could be speaking with your GP about getting a referral for a therapist that specialises on the mind and body. They would be well-equipped to helping free you from the mental prison of diet culture. 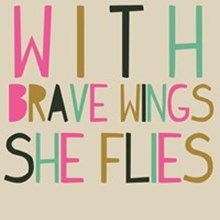 Thank you for starting this thread and sharing this; I know this is something so many of us can relate to and yet we don't talk about it often enough.

I have no doubt that you are an intelligent woman; this isn't your fault that you struggle with it. If all we had to do is be 'intelligent enough', diet culture wouldn't be an issue.

I think part of this is that diet culture and weight stigma is so much deeper than logic. That we are fed this messages at such a young age about what is right and what is wrong. Even to the point where it starts to impact our flight/fight response (stress) which is a subconscious process.

At the same time, I also don't think you're trapped; because you're recognising diet culture and misinformation and that is incredibly hard to do. Being able to notice this I think is half the battle, because diet culture is hidden in so many sneaky ways. Take Noom, which tries to ditch the diet culture and brand as 'psychology'. It's clever marketing and easy to think that it could be something different.

It was probably a bad idea for me to reply to this post, because it's something I've been learning about a lot and could chat about all day. 🙂 But I hope this has given you some comfort that this isn't your fault or something you can easily think your way out of. 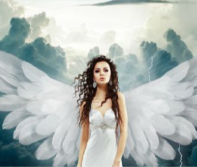 Im sorry you are feeling this way.

No matter how much weight we carry we sometimes look at our bodies and think it’s too much or some people feel it’s too less.

No matter your body type you are beautiful just the way you are.

Our bodies are our vessels and we need to honour them for what they do for us, they really are amazing. 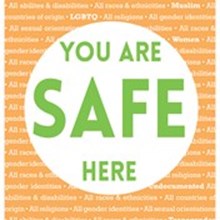 I was a overweight turned skinny and now back to being overweight. I had also been overweight my entire life too and endured so much damage to myself esteem from my very own family. I too hated the way I looked and I always cried about it. I lost alot of weight through deprivation, strict exercising. But I managed to gain alot of weight because I went though something really difficult in my life. I also have those days where I am not too fond of myself.

It sounds like you are punishing yourself, instead of showing yourself some self love. I have attempted many times to try and get back to my former thin self, but continuously fail. I am not in the right mind set to commit to a healthy eating plan. It sounds like you are as well. You are upset and frustrated. Then in return feel depressed and then rebel. Vicious cycle. I am an emotional eater myself.

Im sorry you’re dealing with this at the moment, it sounds tough.

Have you spoken to a counsellor about this? There are different therapies such as CBT, which can be helpful.

I do understand what you mean about pressure regarding weight, I started dieting at 18, but have eased up. I hope you find some relief.